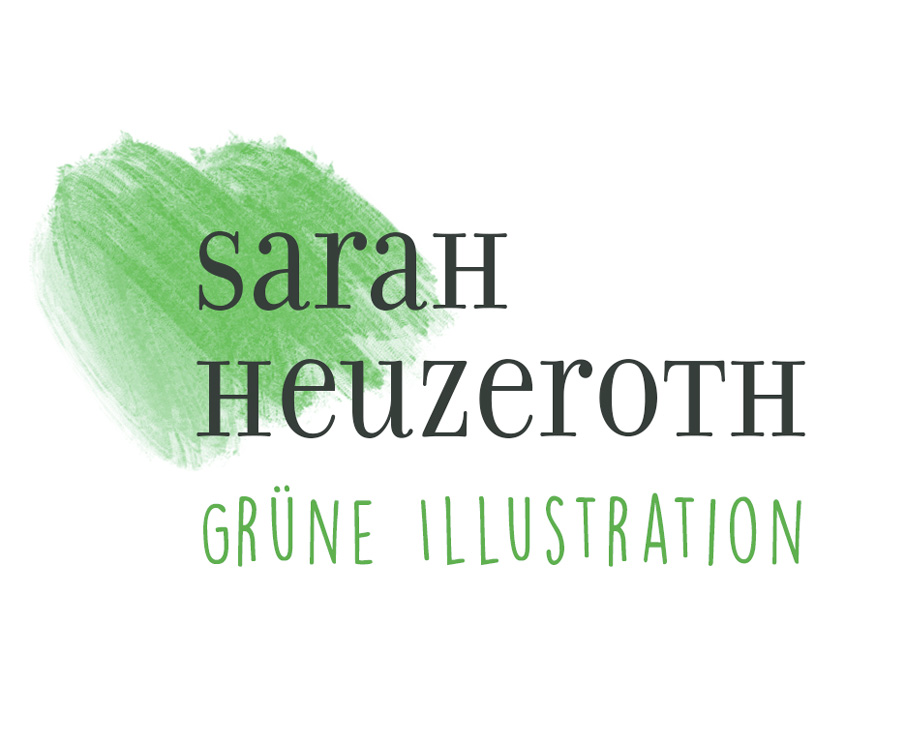 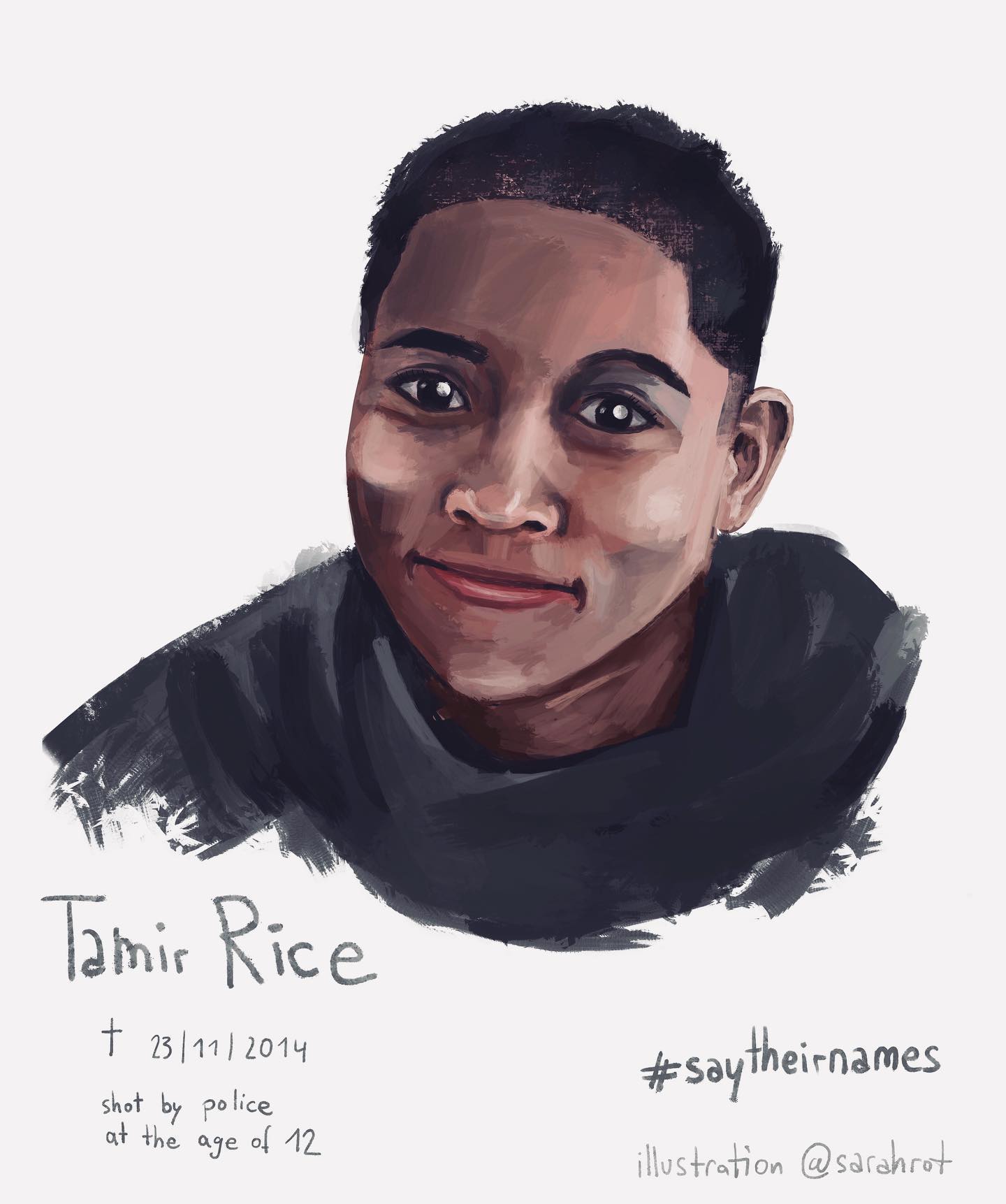 Tamir Rice has been killed by police on November 22, 2014, in Cleveland, Ohio, at the age of 12. He was shot, because he carried a toy gun, he did not even threaten the police. An officer stepped out of his car and immediately fired two shots at him. Tamir died the following day. The jury decided not to indict the officer because it has been a ‚mistake‘.

Let us keep the memories alive of all victims of racism, let us never forget and let us fight racism and racist discrimination everywhere! Because Black Lives Matter!